1974: In March 1974, Pas Lee was baptized with Holy Ghost. The very next day, he prayed 5 hours in tongues, during which he received the vision about China: poor Chinese people dressed in rags with hands lifted up. The Lord showed him that they were reaching out for the promise of happiness from the Chinese government, but it was a lie for there’s no happiness. But they still have their hands raised, and they are really asking: whoever can make us happy, we will take it. Of course, they didn’t realized they were reaching for Jesus.

God also revealed to Pas Lee that He will one day send him to China to preach. He said: No, for I am not a Chinese, I am an American. But the vision wouldn’t go away in spite of Pas. Lee’s resistance. It lasted for 5 hours. He kept praying in tongues and started feeling pity for the Chinese people, he said: oh, these poor Chinese people, they are my people, I am a Chinese.

For the first time in his life, he accepted that was Chinese himself, and he started crying for himself and for the Chinese people. Then Holy Ghost had him going into travailing prayer to birth the China Ministry. In 1974, the door of China was still closed. But the ministry was birthed nevertheless.

1975: On Dec 4th 1975, the Finger of God appeared on Pas. Lee’s forehead, writing “Apostle”. The call was confirmed by Apostle & Pastor William Brown at the Salvation & Deliverance Church.

1982: At the Ministry location in Times Square, a new anointing of glory was manifested, through singing in tongues and this brought inner healing to many. The name of the Ministry was “Healing Stream Deliverance Church.”This Anointing Set things in motion for change in : 42nd street and Time Square. A New Warfare anointing was also manifested: and this was to enable us to take dominion over the darkness in this area.

In 1994, Pas Lee went to Wuhan, China and that exact vision of 1974, came to pass. Almost 100 underground church Pastors were touched by the Holy Spirit as he ministered, and their hands shot up, as in the Vision. 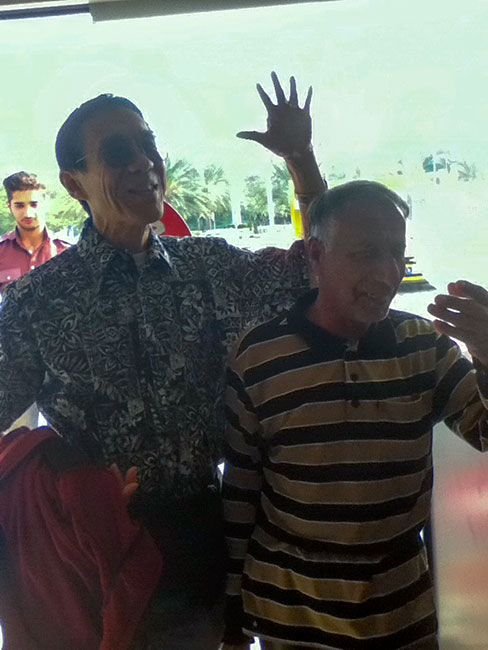 1996: we moved out because the rent was too high. Then God opened the door for Pas. Lee to go to the nations, starting with PR, Cuba, then Africa, then Central and South America.

2004: Prophecy received: GHS had moved out of TS 8 years before but this prophecy came to confirm the calling of God for the Ministry.

Azusa Street Anointing, Away in a Manger, a little old manger in the 41st and 42nd street. A revival barn, where the King of Glory is about to be born; People will be filled with Holy Ghost, signs and wonders will happen. A place where the King of Glory will abide. Spirit of Revival, a tremendous outpouring, a visitation of heaven.

You have been faithful, you haven’t waivered. The whole area of town and whole region impacted. Churches are coming together.  Azusa_Street_Revival

Tongues: Power & Blessings has expanded & now includes an in-depth study guide!  This book will give you: Keys to total victory in life, strength to conquer stress, fear, trauma, the past and all negativity.  This book is your KNOCK-OUT PUNCH over defeat! 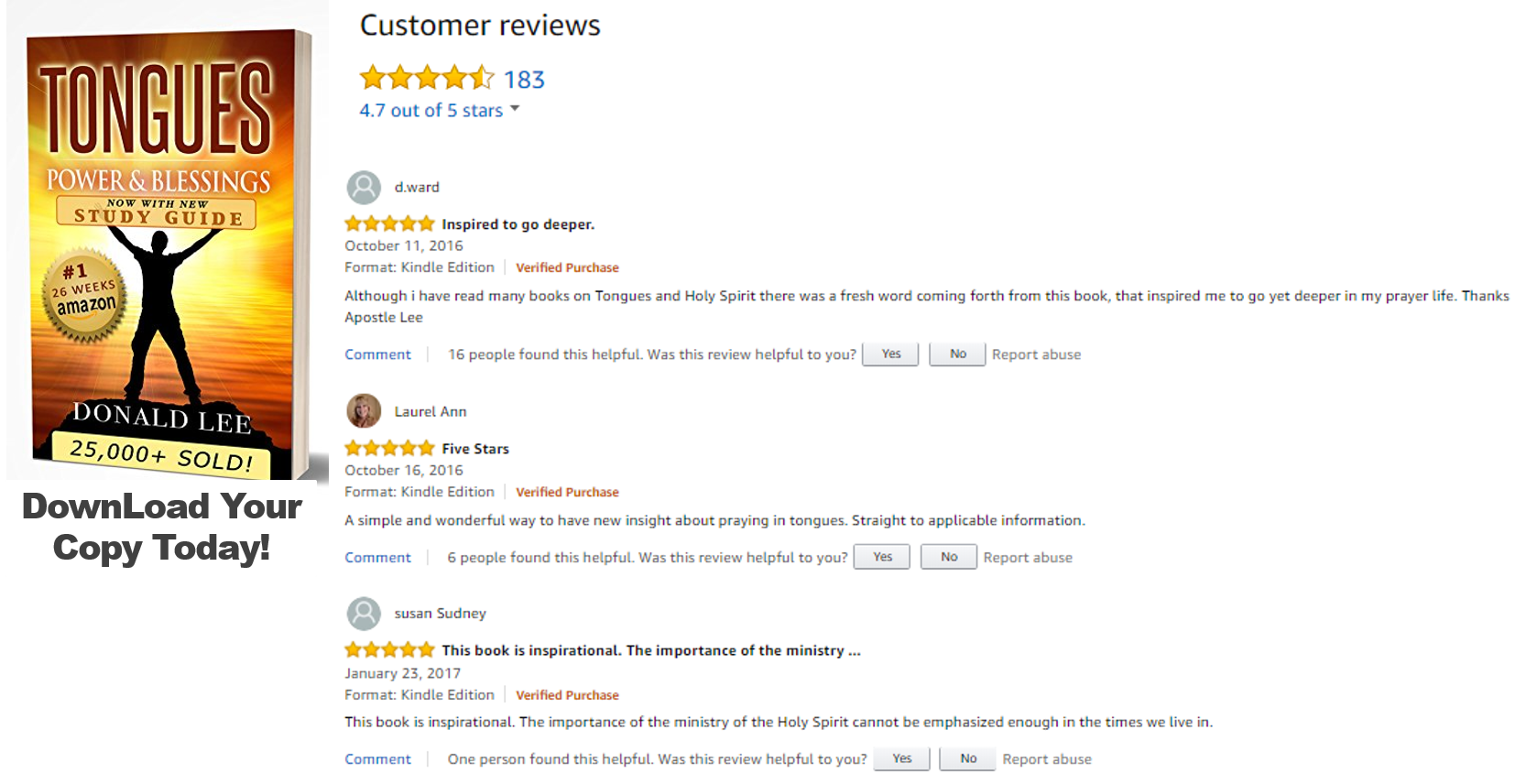